Furiously working on my dissertation, so I don’t have much time to update here right now. I’ll be back with tons of new book reviews around mid-November. 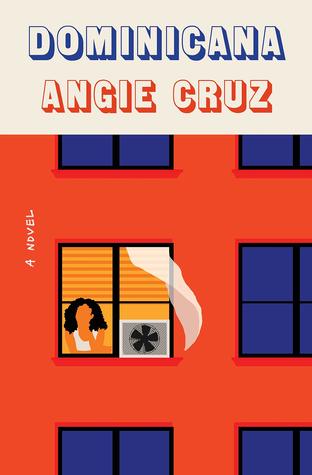 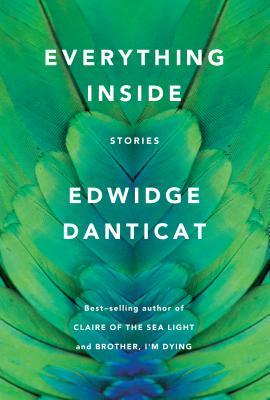 I’ve said this and I’ll say it again: short story collections are usually hit or miss for me. Although I love the genre, I always end up liking some, none, or most of the stories therein. This collection is an exception to the “some, none, and most” rule, as every single story here is a literary achievement.

I’ve read just about everything Edwidge Danticat has written, from “Krik? Krak!” to “The Dew Breaker” to “Breathe, Eyes, Memory” and everything in between. “Everything Inside”is a wonderful collection of eight short stories, all featuring characters from the Haitian diaspora living in Miami. Her characters deal with death, love, and loss and their lives are complicated. Each story is well written and thought out, with beautiful language that leaps off the page.

Favorites here include “Dosas,” a story of romantic entanglement and betrayal featuring a husband, wife, and a female lover; “In the Old Days,” about a woman who meets her dying father for the first time, and “Without Inspection,” a harrowing tale that narrates a Haitian emigre’s final thoughts as he falls 40 stories from a building to his death.