It has long been my goal of mine to read more books by LGBTQ authors of color, so this book (along with its beautiful cover) jumped out at me immediately. This YA-focused book centers the experiences of George Johnson, a 30-something journalist and queer Black activist. It begins with his middle class upbringing in New Jersey and ends with his observations of life at a historically Black college in Virginia, highlighting the joys and pain of queer existence across many topics–homophobia, sexual abuse, violence, gender policing, denial, and finally, coming out.

I loved this book. It wasn’t until the end that I truly realized how rarely the queer Black experience has been written about, and done so with such honesty. This title opens doors because it calls not just those who are outside of gender norms, but allies as well to a path of self healing and understanding.

Definitely read this book. You won’t regret it. 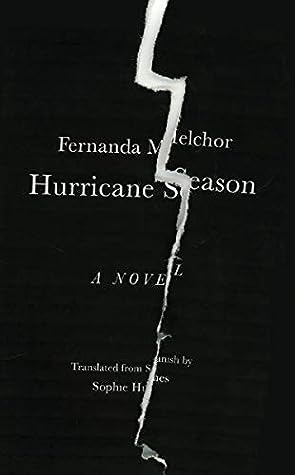 In a small Mexican village, a local witch has recently been discovered dead, floating in an irrigation canal under “a mass of black snakes.” What follows this disturbing scene are seven chapters, each one paragraph long, from the point of view of a character who is either connected to the murder or directly involved in it. The chapters also give backstory: allegedly a long time ago the witch killed her husband and cursed his sons, she performed abortions and herbal cures, the witch was not a woman but really was a man, she hosted sex orgies at her place, and she possessed a horde of treasure deep within her home. The storytelling here is lurid and unreliable, the language is foul. This book does not attempt to sort out the truth, because whether or not the character’s stories about the witch are true or false is not the point. The bottom line is that the woman at the center of this story serves as the village’s scapegoat, someone upon whom shame, secrets, and sins dwell.

As was previously stated, each chapter is a paragraph. Sentences go on forever, there’s no stops or quotations to be found. The characters narratives often digress, get back on track, then digress again. The language is vulgar, and yes, there’s some really obscene acts here (see above trigger warning). Normally I hate this kind of storytelling but considering the content, I think it was pulled off quite well here. It definitely moved the narrative at a fast pace and to give the sense that the true intent of the nasty stuff is not so much to shock you, but for you to understand the rage and hopelessness that’s at the center of this book. Rape, extreme violence, copulating with animals–there’s really no topic that’s off limits or taboo. But instead of preaching against these things, the author demonstrates the detrimental effects of what homophobia, misogyny, poverty, and police corruption do to a small community. The focus here is clearly brutality toward women and gay people, and this story’s proximity to the truth is what makes this book such a difficult read.

Do I recommend this? Yes and no. This is certainly not the book for everyone. For those who are into experimental novels and don’t believe in censorship, read on. For those who are triggered by foul language and extreme violence, I would avoid this one. I gave this book four stars, however, because it takes a lot of balls to even write something as messy and thought provoking as this. 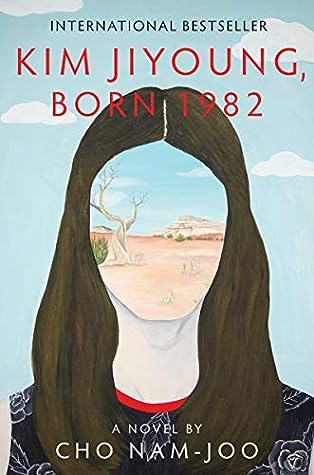