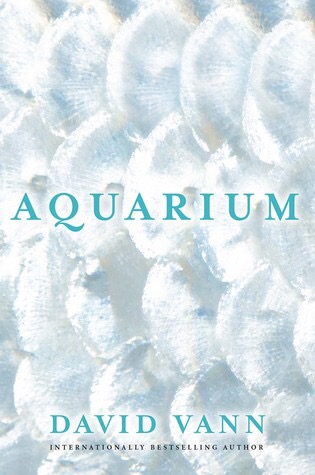 Review for “Aquarium” by David Vann

This book hits you like a punch to the gut. The words are beautiful, but man, when I finished, my head hurt.

I’m going to try to do this review without giving away TOO much of the book, so pardon me…

Caitlin is a twelve year old Seattle girl living with her single mother, a dockworker. Her mother can’t afford child care, so Caitlin spends each afternoon after school at the local aquarium. She meets an old man there and they become friends, bonding over their love of fish. It is later revealed that Caitlin and the old man share a connection that opens a deep wound in Caitlin’s mother’s psyche. She finds herself living in fear of her mother’s rage, as well as losing everything she loves in the process.

I will say this as well: a large part of this book was extremely disturbing to read. Caitlin is emotionally and physically battered in a way that, after pages upon of descriptions of this, I just wanted to scream “STOP! PLEASE! NO MORE!” I understood her mother’s rage, but felt it was a bit over the top, so much so that any connection of sympathy toward her mother at the end was impossible. Perhaps this was exactly the point though, how easy it is for one to take their cruelty out on another, especially upon those who are far more vulnerable.

I imagine this isn’t the book for everyone. While I enjoyed the color pictures and the descriptions of fish (I’m an aquarium keeper too) I don’t think I would want to read another page of this had it been any longer than it was.