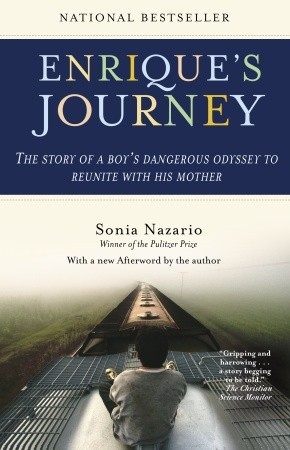 One thought on “Review: Enrique’s Journey: The Story of a Boy’s Dangerous Odyssey to Reunite with his Mother”