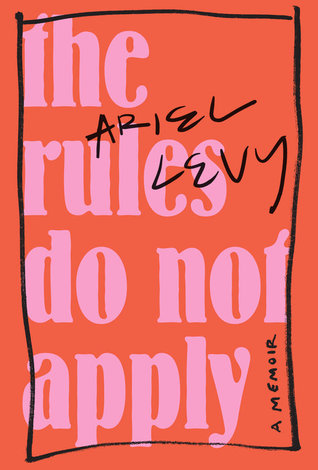 One thought on “Review: The Rules Do Not Apply: A Memoir”