Ooohhh a lovely V-Day gift from my husband awaited me when I got home. Ive been eyeing it for months, a red leather Hobo clutch. ❤️❤️🥰🥰💁🏽‍♀️
❤️❤️❤️ 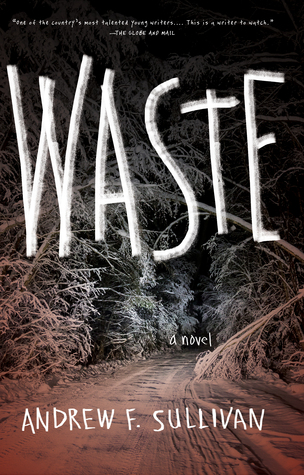