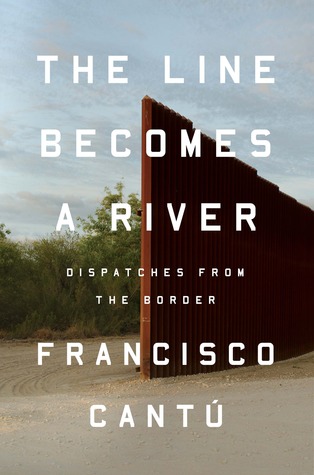 3 thoughts on “Review: The Line Becomes a River”