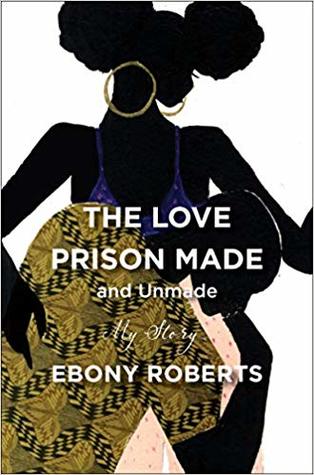 5 thoughts on “Review: The Love Prison Made and Unmade”