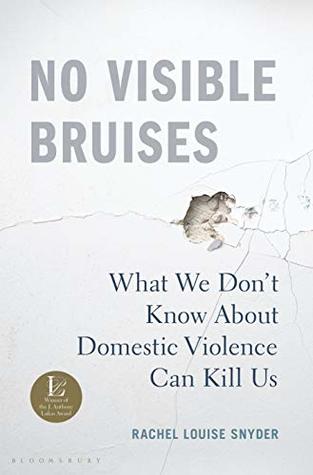 2 thoughts on “Review: No Visible Bruises”