🥘 for thought today. Found on the internet, I’m not sure who or where to credit.
The bands are too tight. And the air inside this thing is rank. 😖🥵 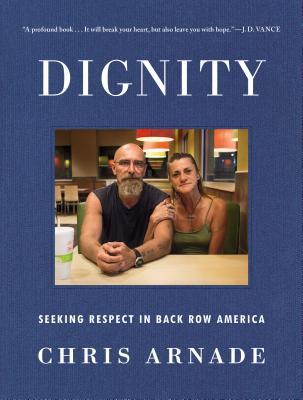