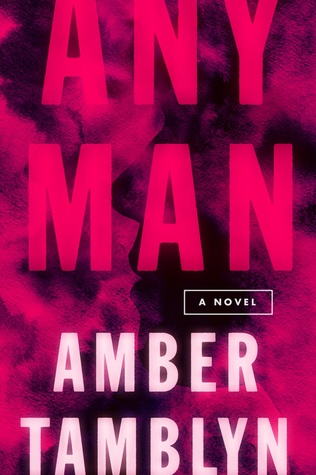 That’s it. I’m just going to give this five stars.

I’m not really even a fan of Amber Tamblyn’s movies. I just liked her book that much.

This is a very brutal book. It weaves together letters, tv and radio interviews, and Twitter posts to showcase the crimes of a violent female serial rapist named Maude, who cris-crosses several states to prey upon male victims. As she claims victim after victim, all of the usual suspects in this kind of crime get involved: the media frenzy, the court of public opinion which blame the victims, the cops who can’t seem to catch the perpetrator, and the families, which suffer as well. Maude never gives a clear reason for her crimes, but as you continue to read you begin to realize that whatever her motives are, they don’t really matter. It’s the voice of the victims that are front and center here.

As I said before, this is a violent story. I imagine that the author had to make it that way to get the full scope of its point across. What is the emotional and physical aftermath of a sexual assault? There is an incredible amount of insight here into that question, and the result is a tremendous sense of empathy for every single person, female and male, that has ever been violated.

This book hits you hard and fast. I recommend reading it in as few sittings as possible and letting it wash over you all at once

One thought on “Review: Any Man”