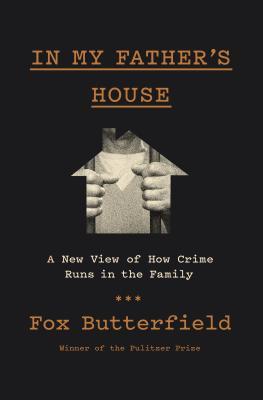 One thought on “Review: In My Father’s House”